Communities Caring for the Environment 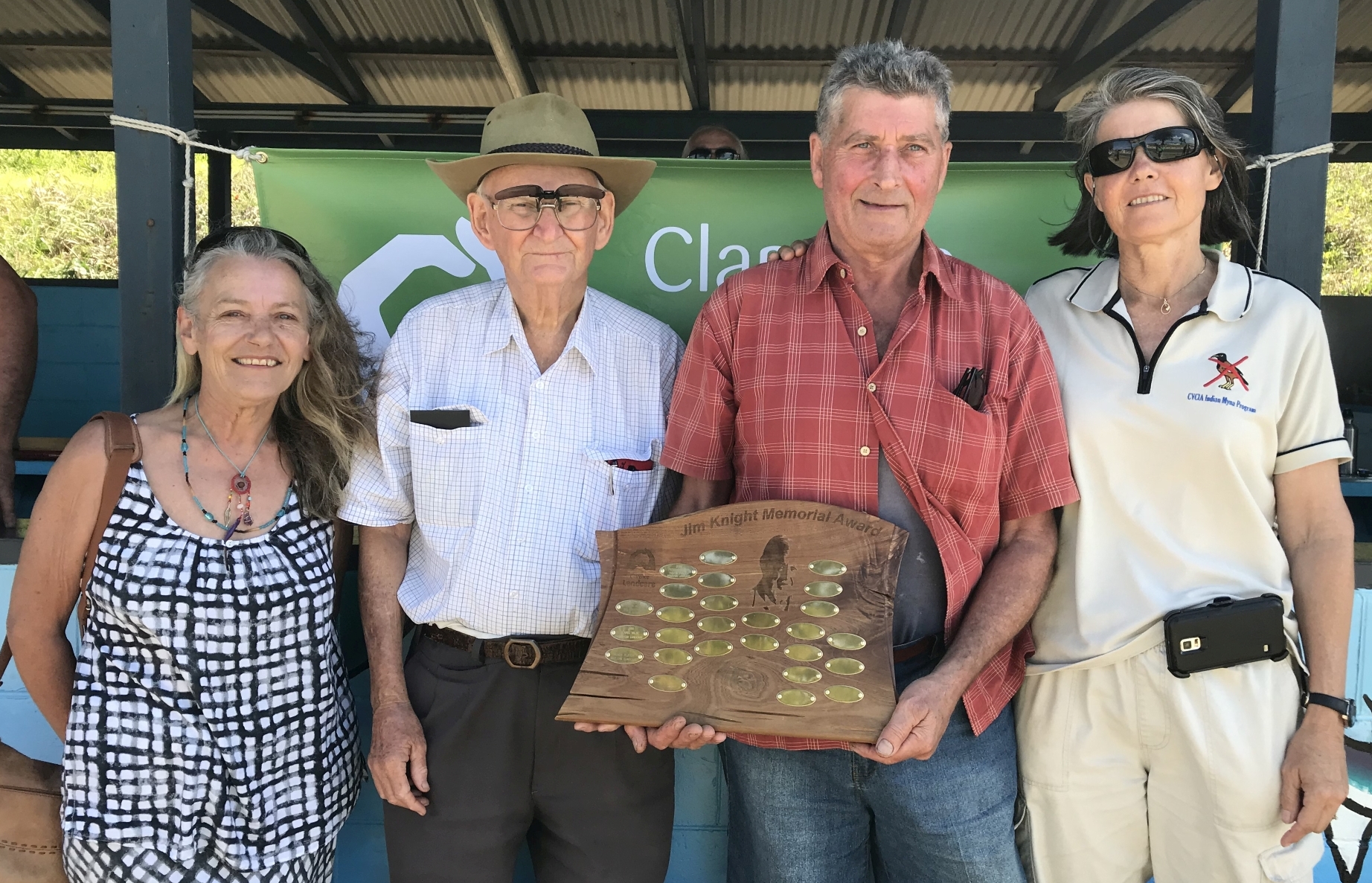 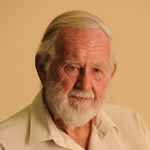 Jim Knight was a man enthused with life and energy who made many contributions to peace, social justice and the environment. He was a member of the original Clarence Landcare Executive Committee and was Chairman for many years. He was also an active hands-on member of his own local Kangaroo Creek Landcare group. The Jim Knight Memorial Award goes to a Clarence Landcare Group or Individual of the Year.

Laura leads the Indian Myna education and control program as well as working tirelessly with the Clarence Native Bee Group. Her involvement includes dealing with the public seven days a week.

An active Landcare member, Laura lives on a 67.5 hectare rural property with 700 metre frontage to the Orara River which she has restored and managed.

Laura has worked tirelessly with Roads and Maritime Services and the highway upgrade contractors for native bee recovery, and with Bunnings Hardware, the Townsend Men’s Shed and disability groups for bee box construction. 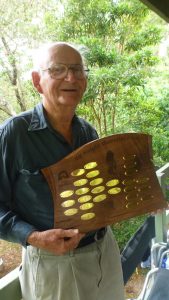 Dennis Milne was a member of the Clarence Afforestation Association since 1970 and principal supplier of seeds and plants for the Minnie Water Restoration project.

He has navigated a large number of funding applications for Caring for Country , National Trust and environmental projects, spending many hours on education and training of Work for the Dole recipients.

Dennis is passionate and determined and his signature community nursery has been instrumental in many successful restoration projects and community education.

Wendy Plater was instrumental in the formation of Maclean Landcare Group and with her leadership skills has generated more than 2,000 volunteer hours each year since 2008, in bush regeration at Pinnacles Reserve, and at Maclean Landcare Nursery.

Wendy is passionate about Aboriginal engagement and has made significant connections with Yaegl Land Council.

Through Wendy’s coordination, many Landcare volunteers have developed skills leading to employment as professional bush regenerators. 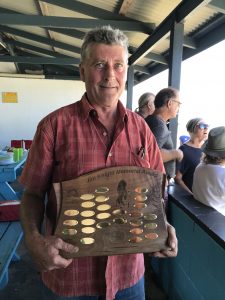 Peter is noted for his dedication, hours of work and research, and his ability to obtain funds and goods from Clarence Valley Council, as well as public education through local schools and TAFE.